It's been 4 days since I received the result from a university in South Africa.

I booked a flight to Japan and finally finished packing, so I will write down the miracles I received during my journey to live in South Africa.

It is five years of diary. Be prepared, haha.

In grade 11, when I started thinking about my future path, I first thought, " I don't want to pursue my study in Japan."

My school was an international school where people from all over the world came to study and had cultural diversity.

I loved how my friends perceived the world; it was an enlightened six years for me.

"Diversity" is my keyword in life.

I love when the diversity of cultures is combined together.

Therefore, I did not have the confidence to survive in Japanese society, where people find "being standard" is a virtue.

I first thought of studying in the US, but the tuition fee is outrageous.

Southeast Asia was the most uncomplicated  option; however, my friend learning in the Philippines did not seem to have fun then. (which was a very childish reason when I think back now.)

At such time, my dad introduced me to Atsuko-san, who studied abroad in South Africa for a year.

The way she described South Africa was very similar to my school in terms of cultural diversity way, and the ideal country I dreamed about.

I could not speak English at all that time, so I decided to study at a language school in Cape Town.

I did not use any agency. I emailed the language school I found online, booked a flight, and moved in two weeks after graduation.

(My parents let me do everything alone, and I had no idea there was a travelling agency at that time!)

When the first time I arrived in South Africa,

I could not speak any English.

I knew no one.

I did not know how safe the city was.

However, when I landed and inhaled the air of SA, I felt like "I came back home after a long time." and had happy tears.

The initial plan was to stay for 3 months, but I extended my visa without my parents' permission to 6 months. ( Love you, dad and mom.)

My English wasn't good enough to apply for a visa by myself, and I have gotten so many problems after (kind of got deported)..but it's a different story..hehe

Thanks to I arranging my stay alone without any agency, and there was no Japanese in my language school, my English has improved significantly during these 6 months.

(I only met 4 Japanese during this time!)

I had written new English words on a post-it every day and put them on the wall, fridge, mirror, and all over my room.

Still, my English was not good enough to enter university.

I fell in love with South Africa and steeled myself to study and live in this wonderful country.

In September, before my visa expired, I decided to move to Australia to continue studying English to pursue this dream of studying and living in South Africa.

I didn't want to leave this county that I love so much, and I couldn't stop crying on the plane until I got to Japan.

I wrote a note on the plane and promised myself to come back. 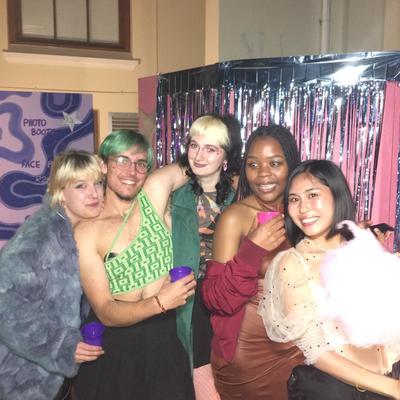 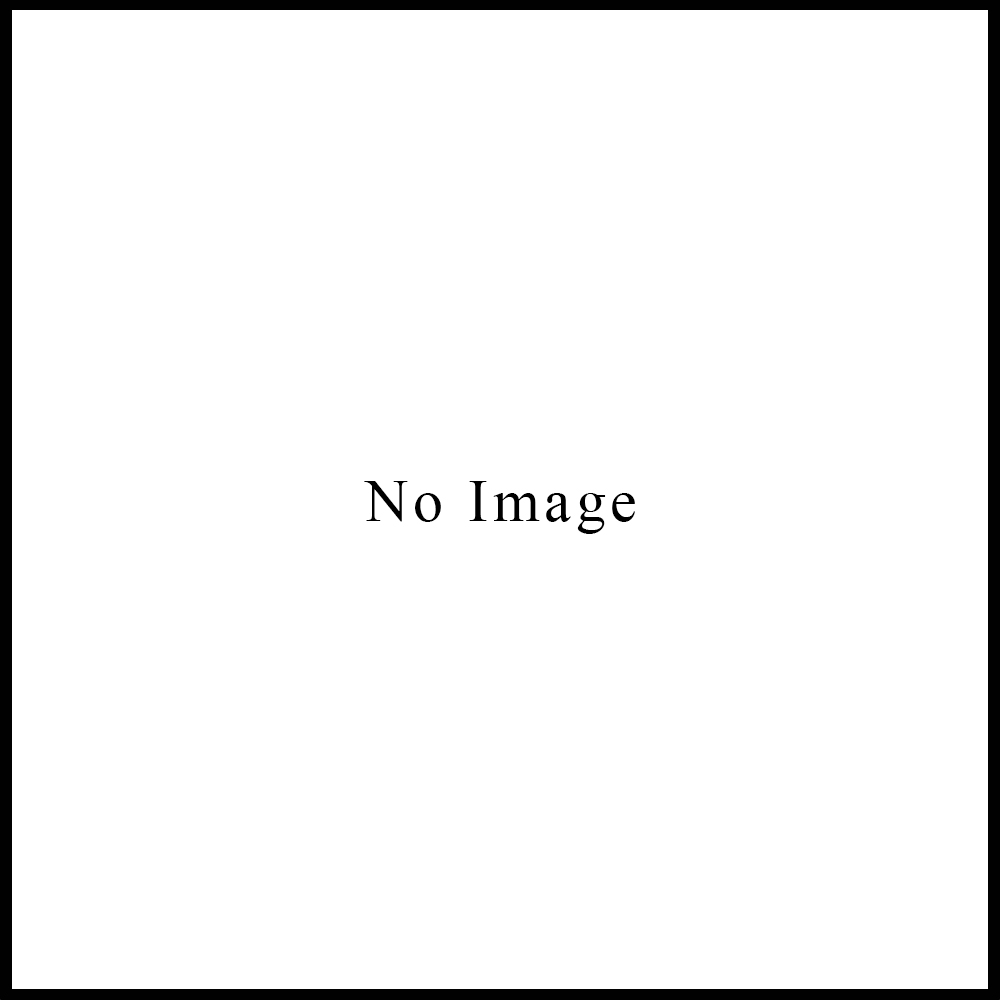 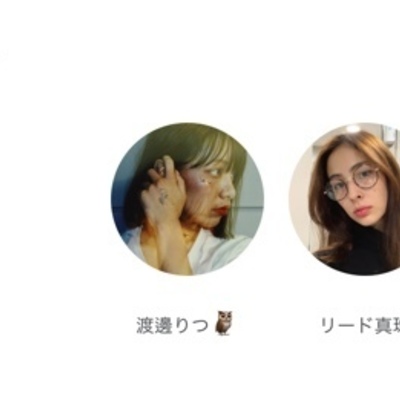 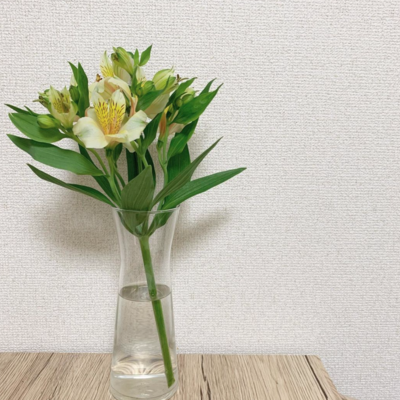 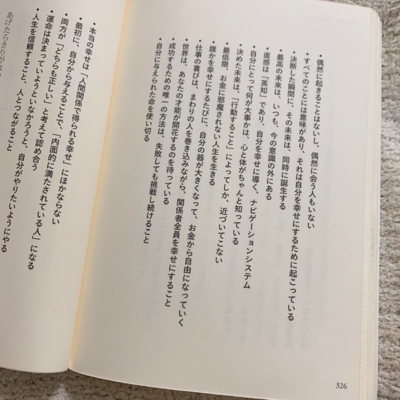 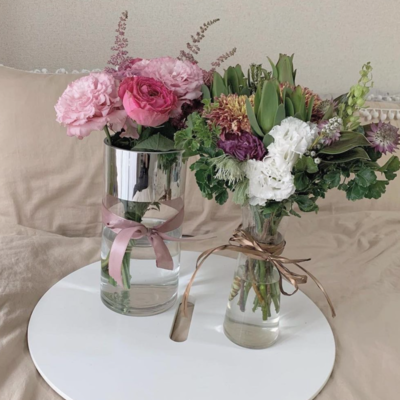 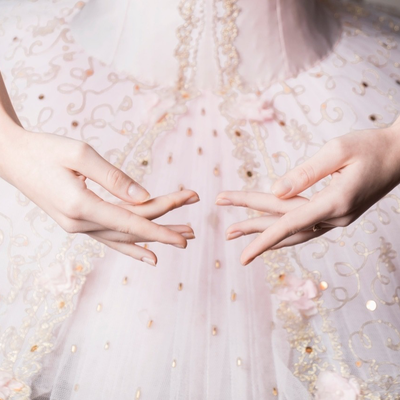 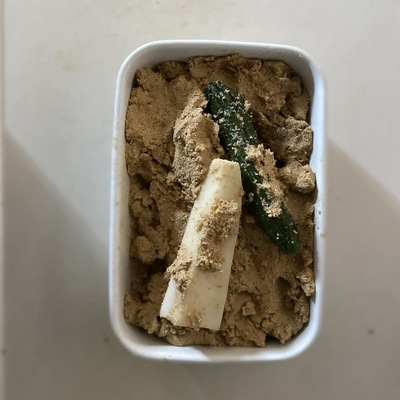 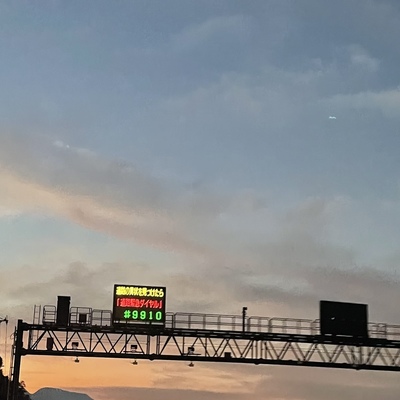 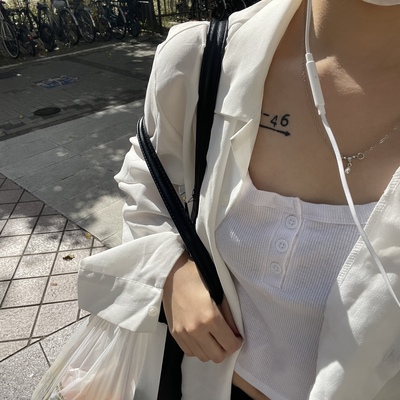 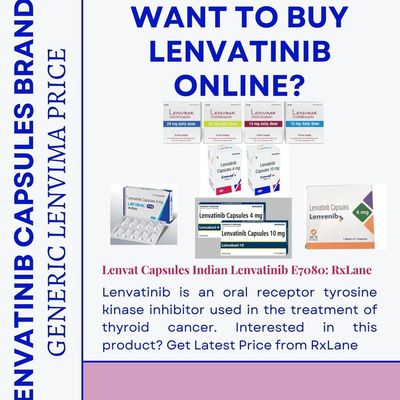 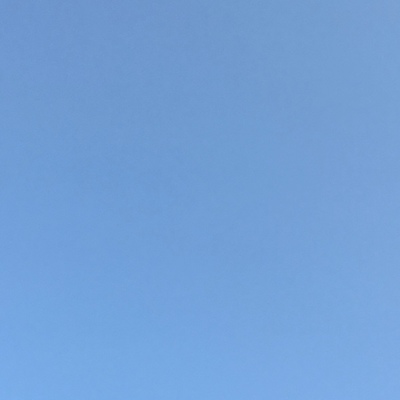 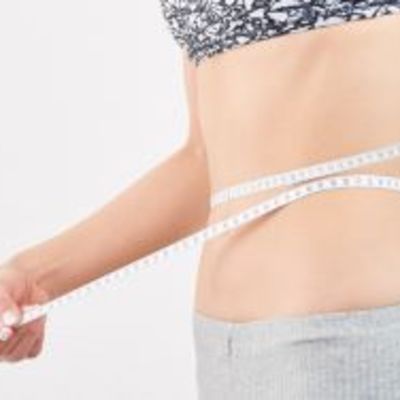 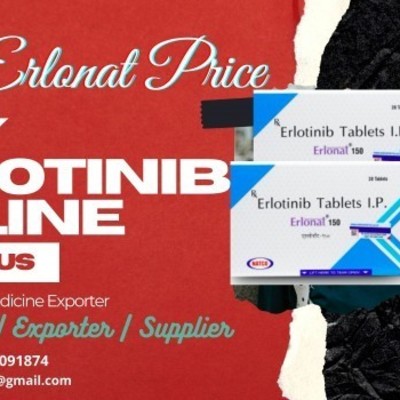